A health issue is too big to ignore – you’ve come to the right place.

Endometriosis is a common inflammatory disease estimated to affect 176 million individuals worldwide in their reproductive years, and 120,000 in New Zealand. This means that roughly 1 in 10 girls, women and those assigned female at birth in New Zealand will have endometriosis. In most cases, there can be symptoms including period pain, pelvic pain and sub-fertility or infertility. In other cases, there may be no obvious symptoms and the diagnosis is made during the course of medical procedures for other reasons.

Endometriosis occurs when tissue similar to the lining of the uterus (endometrium), is found in places outside of the uterus. The tissue can form nodules or plaques which may be visualised at surgery. Endometriosis is commonly found in the pelvic region on the thin pelvic lining called the peritoneum. It may be also be found on the pelvic ligaments, ovaries and bowel. Endometriosis is occasionally found in places outside the pelvis such as in scar tissue, the bellybutton or lungs.

Often if you see your doctor with concern about your periods they will order an ultrasound scan. This can not diagnose most forms of endometriosis, but it can pick up cysts on the ovaries (endometrioma).

Endometriosis is commonly associated with adhesions, which can make surgery more challenging.

If there is endometrial tissue in the muscle of the uterus we call it adenomyosis.in the pelvic cavity.

Mild or stage II endometriosis: more extensive than stage I but infiltration of pelvic organs still very limited, without a great deal of scarring or adhesions.

Moderate or stage III endometriosis: sometimes more widespread and starting to infiltrate pelvic organs, peritoneum (pelvic side walls) or other structures. Sometimes there is also scarring and adhesions.

Severe or stage IV endometriosis: infiltrative and affecting many pelvic organs and ovaries, often with distortion of the anatomy and adhesions. 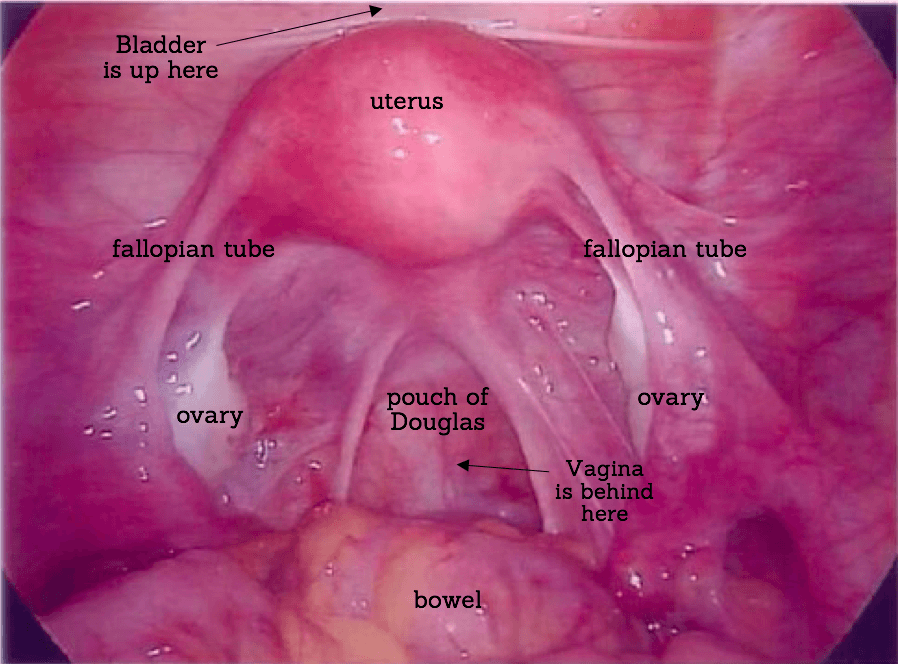 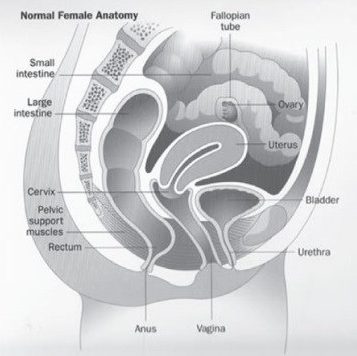 Endometriosis is often classified as minimal, mild, moderate or severe or recorded in surgical notes as stage I – IV. This endometriosis staging system is internationally recognised and was established by the ASRM (American Society of Reproductive Medicine).

Here is a brief overview of what the stages mean:

Minimal or stage I endometriosis:

Typically small patches, surface lesions or inflammation on or around organs in the pelvic cavity.

More extensive than stage I but infiltration of pelvic organs still very limited, without a great deal of scarring or adhesions.

Sometimes more widespread and starting to infiltrate pelvic organs, peritoneum (pelvic side walls) or other structures. Sometimes there is also scarring and adhesions.

Infiltrative and affecting many pelvic organs and ovaries, often with distortion of the anatomy and adhesions.

We are hopeful that many more endometriosis surgeons will use not only the revised ASRM classification system, but also when appropriate, the newer Enzian classification for deep endometriosis and the EFI (Endometriosis Fertility index) for people who are concerned about their future fertility.  This will help to better understand the extent and likely impact of their disease following laparoscopic surgery.

The cause of endometriosis is not fully understood though there are several strong theories.  Intensive and extensive research around genetics, immunological and environmental factors continue and further research exploring a range of potential causes and contributing factors is being investigated. The cause is now generally considered multi-factorial with a strong genetic link, possibly also how genetics behave with other influences (perhaps by environmental factors for example).

Endometriosis has elements of a pain syndrome often referred to as central neurological sensitisation. There can be an overlap with other conditions characterized by pelvic pain and infertility, including irritable bowel syndrome.

Endometriosis seems to run in families, so you are more likely to have it if there is a family history. It is important to remember not everyone who has had symptoms will have been diagnosed, but they may have experienced the symptoms. Discomfort with periods is often normal, distress is never normal:

Pain during sexual intercourse or afterwards can be common. Internal examination and/or cervical smear can also be painful.

Endometriosis can cause some people to have trouble conceiving which is called sub-fertility. Surgery to remove the endometriosis and restore normal anatomy generally helps fertility. Some people need help to conceive through ART (Assisted Reproductive Technology like IVF).

Discuss all your symptoms with your health professional as it helps with treatment and management. The chronic nature of endometriosis and associated symptoms can be difficult to cope with and can affect relationships, work productivity and general wellbeing.

A doctor may suspect you have endometriosis based on your medical history and symptoms. A physical examination is often performed and scans, blood tests and other investigations may be recommended. These tests do not diagnose endometriosis but can be useful in determining treatment and next steps.

Endometriosis can only be definitely diagnosed by viewing the pelvic cavity at laparoscopy (key hole surgery). This is done in hospital under general anaesthetic and is best performed by a gynaecologist with expertise in treating endometriosis.  The endometriosis should be removed (excised or resected) and is sent to the lab for confirmation (histology). 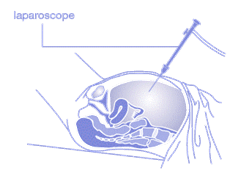 Internationally, there is a diagnostic delay of 8+ years from first presentation of symptoms to a doctor with diagnosis.

Why is there a delay in diagnosis? Endometriosis can occur from an individuals first menstrual period.

Early intervention is vital to improve quality of life, halt the progression of the disease and ensure fertility is not compromised.

Unfortunately millions of people from generations past and still today may have suffered a whole lifetime but never have had a diagnosis or suitable treatment and the effects sometimes continue beyond the menopause.

When girls, women and those assigned female at birth…

Endometriosis New Zealand is the trusted source for information, education and support for those impacted by endometriosis in Aotearoa.