“Your uterus just hates you” and other unhelpful advice 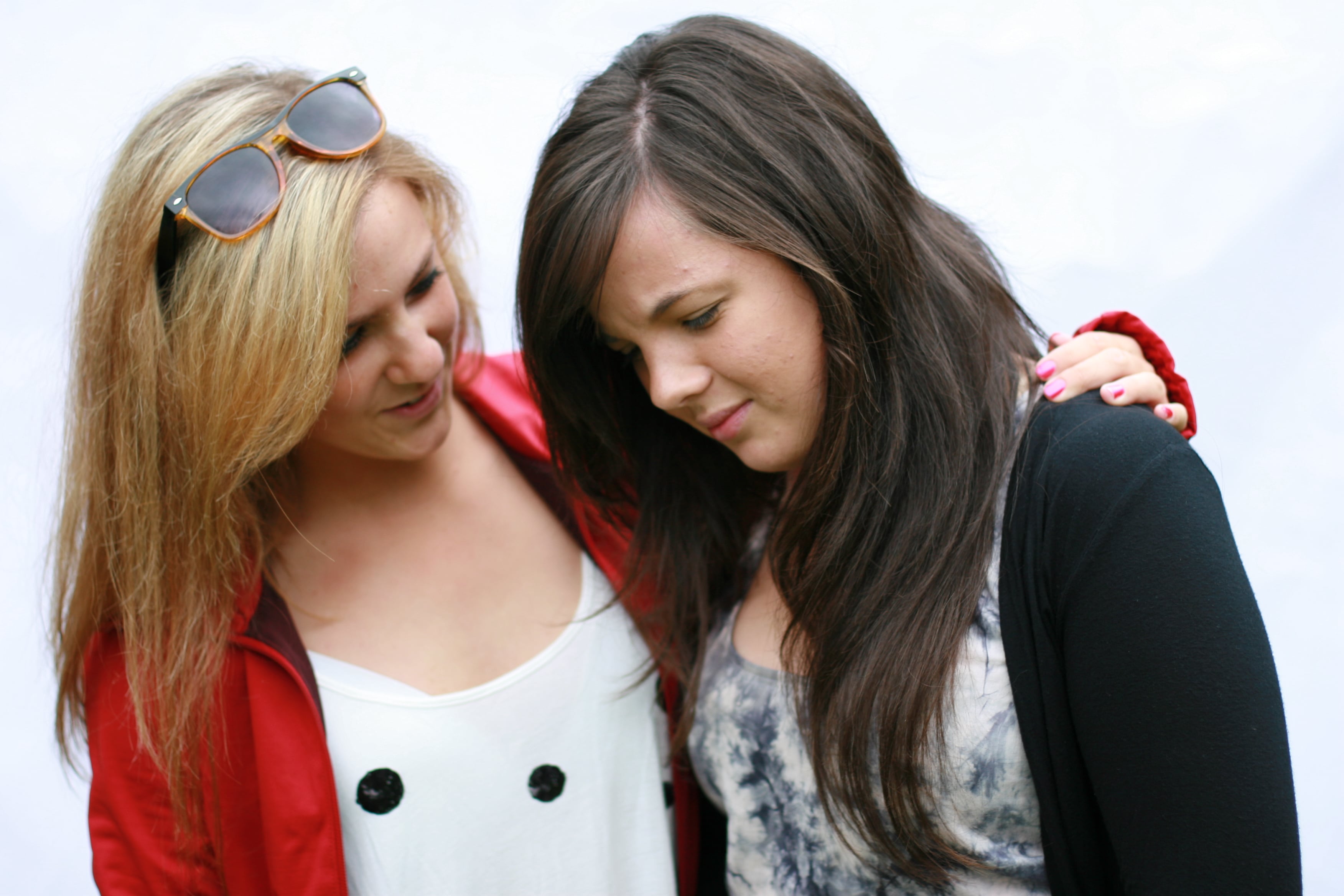 At 11 I got my period for the first time… For a whole month of pain and confusion, signifying the start of an illness that would dominate my life. It was so heavy it filled a pad within an hour and hurt constantly. It came every second month, and I started losing weight. By 16 I was thin, tired, and sickly. Mum took me to the doctor, concerned about anaemia but the doctor scoffed and said I needed to sleep more. I asked about period pains and she said I “just need to get pregnant”. Later that year I went on the pill. I heard about endometriosis at school, and at 20 I got a new doctor. She had never heard of endo but referred me to a gynaecologist anyway… And finally I had a blood test. I was severely anaemic which rushed me through the public health system and after 5 months I had my first surgery, diagnosing endo, mostly on my right ovary, and bowel adhesions. They put in a merina and things were good for a while. Last year an endometrioma burst on my right ovary. It caused tortion and extensive bleeding into my abdomen. It took 3 painful days to find (they thought I had kidney stones… I did not) and by that time my ovary was dead, so I had another surgery. There’s so much more too, anxiety, support, lack of support, pills, expenses, weight loss then gain, painful sex, surgical scars, ultrasounds, blood tests, depression… I’m grateful there’s a community that understands and supports so that women no longer have to suffer confused and alone.