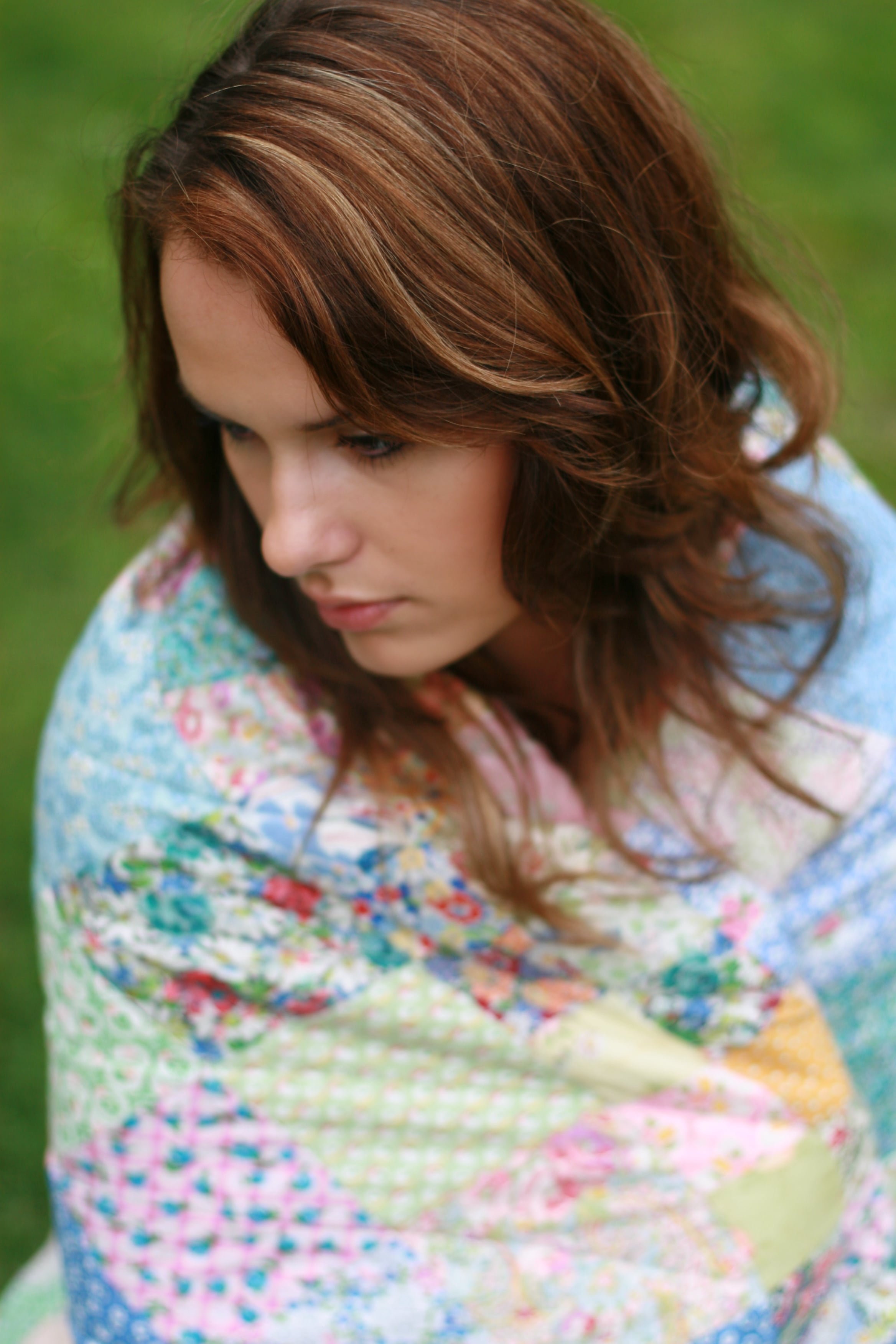 I have a family history of problems, my grandmother has endometriosis and my mother too. my periods started when I was 7 years old, all my symptoms started at 8, it started with just really bad cramps and around ovulation vomiting, I was in and out of doctors and not able to go to school during my period, I was labelled as putting it on, trying to get out of school because of being bullied. by the time I was 11 I was missing a minimum of 2 weeks of a school a month, still being called crazy and that I am just putting everything on. by now my back pain had come in and I was unable to walk during some of my periods because I couldn’t move without screaming in pain I was also onto my 2nd type of birth control, November 2017 I went into the doctors in pain, we had just move doctors once again because of moving, my mother was a dairy farmer before her injury so we moved around a lot. we told this doctor like the last everything going on and the history that we have with it in my family, finally someone who would listen, she swapped me onto my 3rd type of pill and referred me to the hospital’s gyno. I was immediately at the gyno pushed into having the Mirena after refusing multiple times they stopped trying to get me on, birth control has always made me depressed and even made me almost die. I was out onto a birthcontol, a pill form of the depo shot. I bleed 2 months in a row without stopping so we knew that wasn’t going to work. I was told I needed an ultrasound for some reason even though you can’t see endometriosis on an ultrasound, they found my right ovary was covered in chocolate cysts. I was put on a panadol, tramadol & ponstan mix to try and help with my pain but to no avail, it still wouldn’t work but because I was so young they couldn’t give me anything more. I’m almost 16 on the waiting list for my first surgery to confirm that it is endometriosis but there is no doubt in my mind that its not, my symptoms match it to a tea, I was lucky to fall pregnant showing that I’m not infertile but I miscarried and since the endo has spread to my bowl by the pain I now experience passing anything, the pain is unbearable, i have lost many relationships because of it and I’m dropping out of school because even being schooled online is too hard