The pain is real

May 15, 2020 | By Elle
Category: Delayed Diagnosis, Impact on Education, Impact on Quality of Life, and Impact on Relationships. 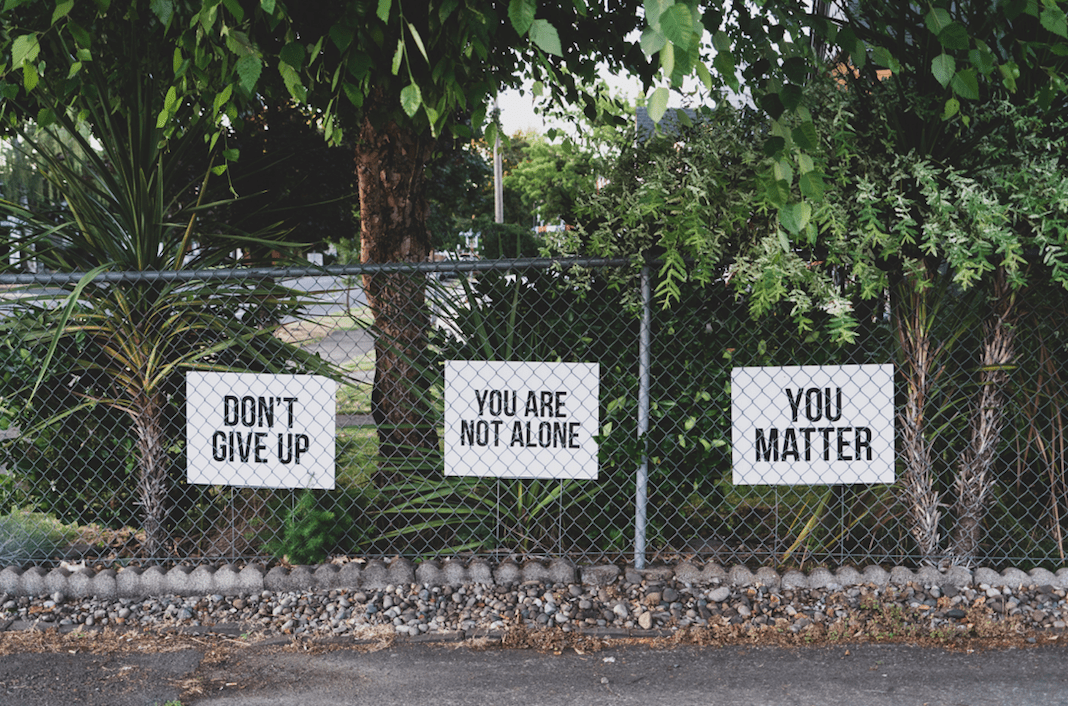 In my last year of college I started to have incredibly debilitating pain around my ovaries, pelvic area. That’s when it started, fast forward over 6 years of doctors telling me it’s normal period pain. One female doctor made a drawing of the human reproductive system to show me how I ovulate and that having a 1 month period and excruciating pain was part of being a woman.

I had multiple test done, from smears, blood tests, urine tests and internal and external ultrasounds. Every time it came with nothing I felt so down during those times. Not knowing what was wrong with me pushed me into closing myself to everyone and gave me extreme anxiety. I had been changed to at least 3 different birth control pills by then and decided to go a year without them to see if it would make a change.

Let me tell you the pain was worse. I finally decided to try acupuncture and the acupuncturist was the first to believe I had endometriosis. She helped me deal with my pain and helped by guiding on how to approach doctors regarding my chronic pain.

After years and years of feeling lost and not connected with my own body I finally felt like I understood what was going on. Once I got a good GP she told me she thinks I have endometriosis and put me through to a specialist I had tears in my eyes because she recognised it. My laparoscopy confirmed my endometriosis and since then I have still been struggling with pain but at least I know what’s wrong with me.

My endometriosis has put me off work in the days it is painful, has it hard to focus on my studies and does get in the way of my relationship at times. Something I would like to pass on is to please if you think you have endometriosis rely on your support system and don’t stop fighting until you are helped and recognised.