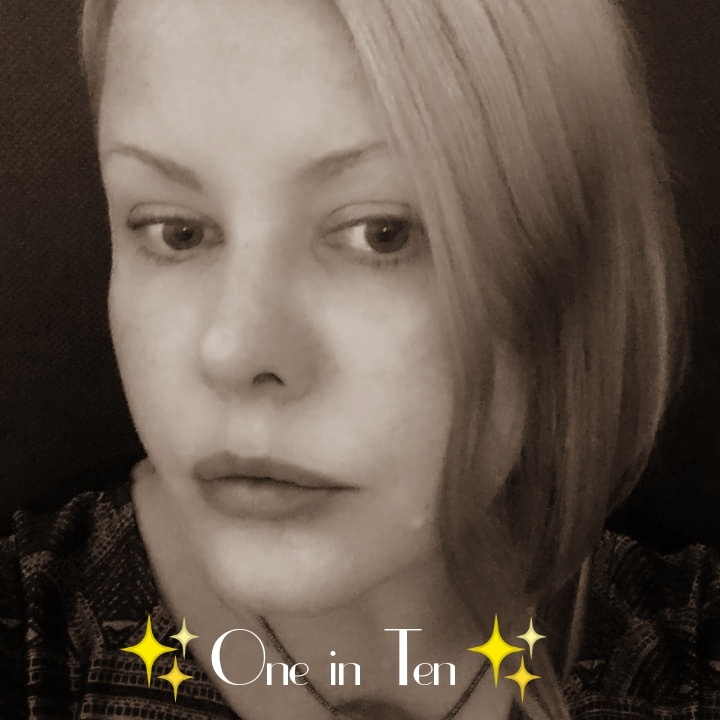 My endo story starts at 10 years old when I got my first period I was attending primary school at the time in Mangere south Auckland. It was scary & set me apart from the rest of the girls that were in my class, as I was the only one that had it. I was bullied a lot for it for years by other kids. Girls mainly. They knew I was different even if i didn’t know myself back then. I was constantly in the toilet or sickroom at school with pain, vomiting & diarrhea. Missed a lot of school. Which just continued till adulthood teen years. Was told “it’s just what girls go through by school nurse”. Now i think back if it was what all girls went through why was I the only one in the sickroom constantly? I remember not being able to do physical activities without some kind of pain, It isolated me from school activities and normal friendships and this was at a time when little girls should be doing all the things.I was called lazy by adults because I would not be able to do sports or PE at school my confidence was killed very early in years by drs, adults other little girls who could do everything i couldn’t. The pain was always there in one way or another and every day was different , no rhyme or reason.

Around 14 years old my period changed and got horrifically heavy, i was in high school in manurewa. I used to wear both tampons and pads at the same time just incase of an embarrassing situation occurred. I was put on the pill at 16 years old for contraception, the bleeding got less but all the other symptoms continued to slowly get worse adding new symptoms monthly. I gained an eating disorder due to not being able to eat during the day ,I stop eating during the day to control my symptoms (still do this today). At this point I had so much time of school i had to re do some 6th & 7th form classes to pass. The male dr i was seeing at the time told me I had to lose weight , and eat better because i had irritable bowel syndrome , I was sent for gastroscopy and endoscopy all normal. Allergy test normal. By this time im 18 years old and prescribed my first Antidepressant Prozac and he referred me to a weight dr in hillsborough that prescribed a product called duromine .For a year I ate minimally got down to 60 kgs from 112kg, 52 kg I lost in a year ,but none of my symptoms went away. When I stopped taking the drug due to my heart racing all the time ,my weight ballooned backup to a 110kg. So back came the comments by the gp to lose weight, eat better and it’s just what women go through. It was like a broken record of ignorance. I started and pulled out of 6 courses in between 2000 and 2007, due to health, anxiety & fatigue getting much worse due to having to be around people. I had way too much time off and if I was there id be stuck on the loo so wasn’t actually there. Each time i got my monthly i would be sick the week before the week and the week after , pain and bowel and vomiting symptoms being my main issue. When it was a particularly bad flare up I would end up on a drip at the gp (in place of going to hospital) for a few hours due to days on end of vomiting and diarrhea.

This has continued like a loop year after year after year until I met a new female dr at a new drs that listened to my issues and referred me to the gynecologist only to get a denial, she then referred me to a rheumatologist at middlemore who diagnosed me with Fibromyalgia the symptoms are very similar. I think now it was a diagnosis of convenience and out of frustration from my gp not being able to find anything wrong with me. That gp left and I met A new lady dr in 2012 and followed her to my current drs where i started the cycle again. My gp then told me I had a weight problem and to look up on google for better diet. She didn’t listen to me so she checked me for crohn’s disease which of course came up negative. She put me on the depo shot in 2013 that stopped my bleeding completely but my symptoms continued to get worse, now i’m dealing with constant rashes, insomnia, anxiety “irritable bowel” and extreme fatigue, multiple food intolerances , as well as a mistrust that starts to grow as a result of drs not listening to me. I was Referred back to mental health and he put me on the sickness benefit due to not being able to work anymore, my bowels take till 3 pm to stop being sick,Back pain intense, anxiety increases exponentially, depression sets in. Seen 8x between 2012 and 2015 for mental health due to not being listened to. Put on a series of different antidepressants 9 from 2013- 2019.

Finally sent to my current Psych dr/gp 2015 he listens but not about endo. Giving me the label of “Panic Disorder/ Agoraphobia” just gives the gps and psych drs a reason to ignore you further. I changed all my blood test numbers around , I was prediabetic. Cholesterol high… not any more. My bloods alone are proof of my diet change but yet its still my fault because I’m fat. 7 years of being on sickness benefit and not being able to work has shattered my self esteem and self worth. The last four years have been the worst for me physically, fatigue is a massive controller of my days, so is my bowel situation, i have basically lived the same loop for 4 years of pain, sickness, anxiety. Until the disc in my back popped in Dec/Jan this year, I had an MRI to confirm my disc extrusion and they accidentally found a large cyst on my left ovary I ended up at my gp on the drip again where I told him I had a cyst and he should look at the results, he then referred me to an internal ultrasound to confirm the cyst and see if anything else was going on. So i was referred to gynecology on the 12th of february. They gave me a priority of 2 and that was a 15 week wait to see the gynecologist. I saw the Gynecologist on the 18th of April where the Dr examined me internally and booked me in for cyst removal ,endometriosis removal and possible removal of ovary. This triggers a whole heap of random feelings, scared, angry at the drs who ignored me, angry at all the failed antidepressants i’ve been a guinea pig to, livid ive lost 7 years of not being able to work (im a qualified jeweller) because these so called drs didn’t want to listen to this overreacting female.

At this point im devestated to be honest all these years of fighting to be heard, fighting to be seen as someone whos not just “mentally ill” or “FAT”. I finally and almost have confirmation of endometriosis but wait …and i do mean wait from signing the form on the 18th of April till this fridays laparoscopic surgery has taken 24 weeks. From the start when i got mri confirmation of cyst it has taken 32 weeks. And that’s 32 weeks for high priority 9 on surgery waiting list apparently. The pain and reaction to meds has made me exhausted physically and mentally. My kidneys are inflamed from being on pain meds for so long, I have to take anxiety meds daily. Im incredibly grateful that even by mistake that this has been found and I have a chance of having some.. if not even just a little bit of quality of life back. I’m now seeing a counsellor to deal with the neglect of the drs and the being disbelieved for so many years, as its taken its toll. I have no trust in doctors anymore but I can’t blame myself for the gps failing myself & other women in my position over and over again it’s been way to reliable and it’s wrong. So 2 days to go till my first laparoscopic surgery & hopefully some answers.