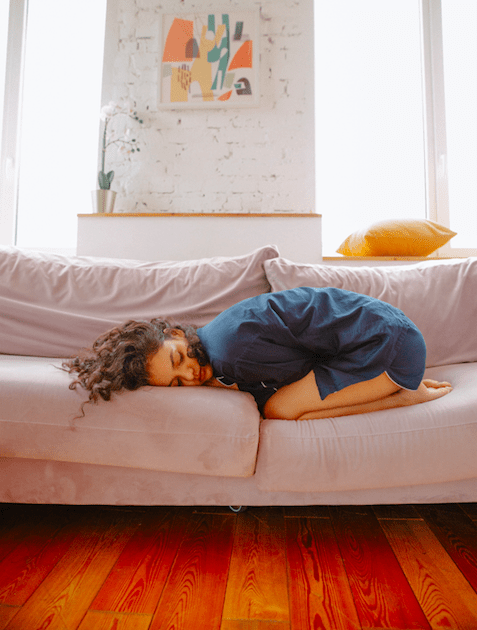 Awareness. Let’s talk women!
Let’s break the stigma, break ignorance, and spread awareness. Awareness promotes support, early diagnosis, and treatment. Meaning that women do not have to live in pain, fair, and grief over a percentage.