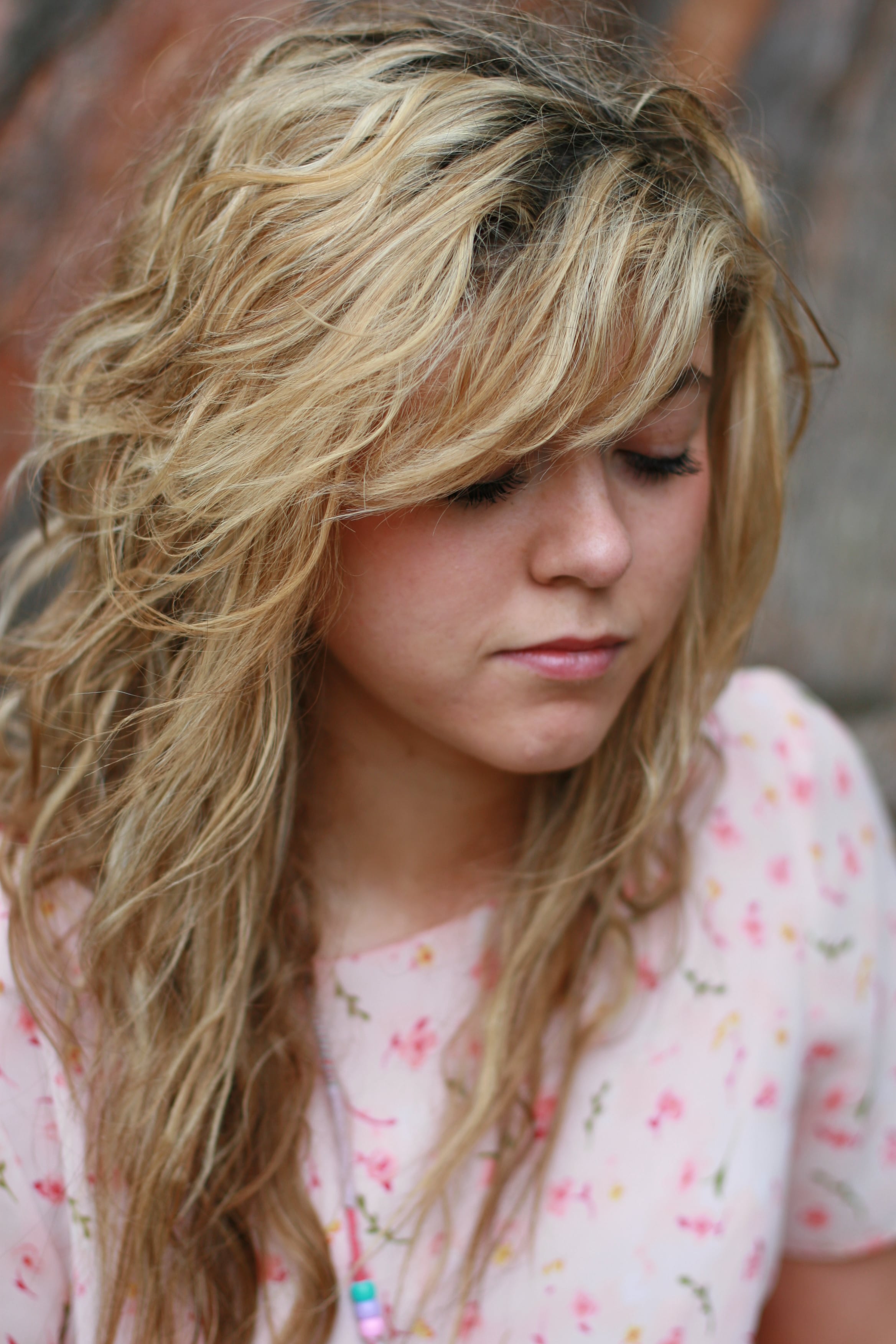 I was 15 when I got my first ever cycle and it wasn’t normal from the start I tried to explain to the doctor but they never listens to me ,I was 18 in a pool of blood my mother rushed me to the AnE I was going dazed and not there finally after test and scans thy said to me i think she’s ruptured her appendix ,they rushed me for surgery only to find that was it , after digging around they found another problem , so after some appointmets they sent me to a gynecology place they said at 19 we will do a DnC thy found 7 endo Peace’s gave removed them nothing had changed 3 years after taken pills and injection’s they done another DnC and found another 17 Peace’s they gave me a marina and said see you in 6 months not even 3 months later I was back in hospitals screaming in pain on a drip bleeding like nothing , rushed for surgery again this time they found abeses have burst around my ovaires and caused huge damage , back on pills and injections , I’ve been told I’ll never have kids nor be able to be pregnant from this , why is it so hard to get checked and get help Instead of been judged and put a side? why at 25 been on 13 pills a day and injections every 16 days?