How loud do I have to scream in pain, to be heard? 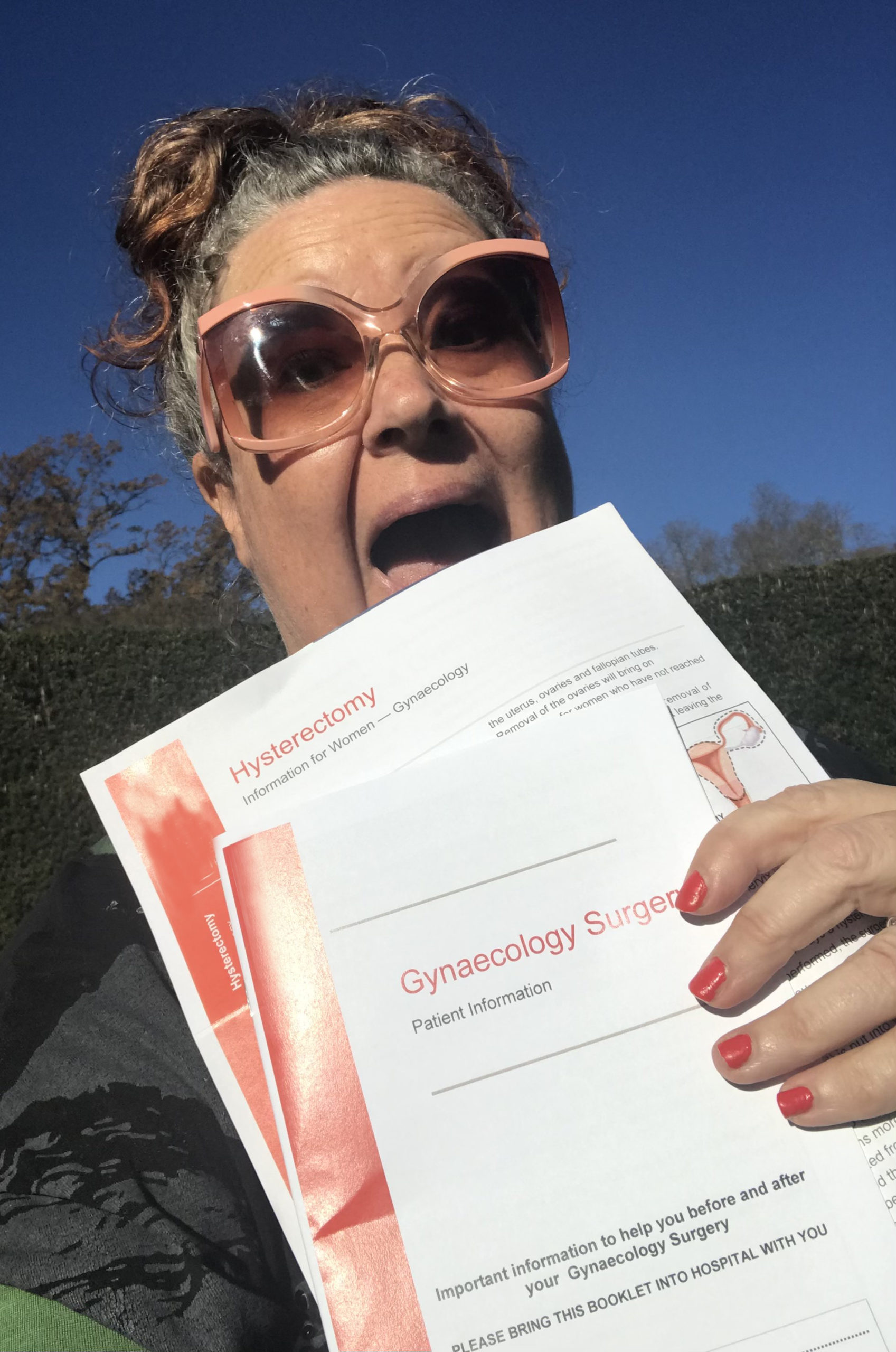 18 months ago and yet another crippling bout of gyno pain and enough was enough. I was sick of not being listened to. I was going to pay to go private as my GP stated 6 months ago, ‘I don’t see it’s worth referring you to the public system, as I’ve only had one client accepted for a hysterectomy the last year’.

Then I make an appointment with the same private gyno that saw me 15 years ago and he makes a diagnosis of adenomyosis and refers me back to the public system with the recommendation for a hysterectomy. This was actually declined but a subsequent GP re-referred me back to the DHB, yet again. However, 17 months later, I am only now uterus devoid, having had a hysterectomy 4 weeks ago.

Without going into week by week occurrence of events, I was ‘lost’ in the public system for 6 months. A letter was suppose to be sent to me but had fallen off the radar. Pre-Covid 19, I had even filed an OIA (Official Information Act Request) to my DHB, to request information on wait times for said procedure. One thing a dear friend of mine said before she lost her battle with cancer last year, was that you have to self advocate and push with the system, and I have been loyal to her wisdom.

When I finally got to see a gyno through my DHB, he couldn’t give me a confirmed prognosis. He wasn’t convinced that it was gynecological. How loud do I have to scream to be heard? An ultrasound, blood tests for various auto immune disorders including Crones and Celiac Disease were completed. I was also referred to a gastroenterologist for further tests and a CT colonograph.

One specialist I have seen over this journey that put it all into perspective was a Dietician through the hospital. She talked about supporting inflammation and the gut bacteria. She explained about hormonal imbalances and what happens with high levels of estrogen. She emphasized that a variety of plant based foods to the number of 30 plus a week is recommended. I had already trialed a gluten free diet, off my own back and made a number of other positive lifestyle changes, including excluding alcohol mostly from my lifestyle.

When you are in chronic, ongoing pain with a dodgy bowel and full on nausea, often for stretches of 15-25 days a month, you are in survival mode. Some weeks I could only muster going into work one or two days. Tracking your meds and quantities so you don’t pop them like candy. Nothing over and above the bare daily deliverables and social occasions became a rarity. I often visualise what my monthly painkillers would look like all tipped in a bucket.

Even a presentation to A and E a couple of months ago saw me wait for several hours as ‘there were no beds available’ for a consultation. The system is utterly broken. You are your own best advocate, you know your body the best and you owe it to yourself (and whanau) to push to be heard from the medical fraternity.

I count my lucky stars that I have the communication skills, am forthright and can advocate for myself; however this still nearly pushed me to the edge. What about the other hundreds or thousands of women who are still struggling to be taken seriously? That is my fear; how loud do THEY have to scream out in pain, to be heard?