September 26, 2021 | By Louise
Category: Diet, Impact on Quality of Life, and Teen Symptoms. 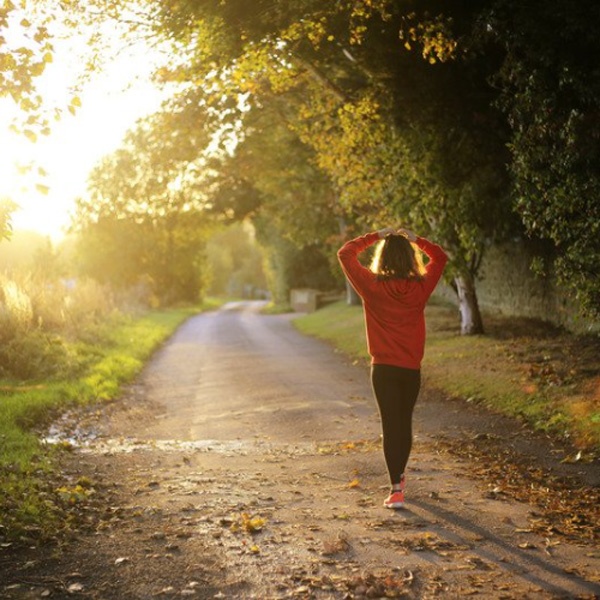 My period came in heavy when I was 12 years old. The first time I had time off from school was in the first year of high school. I remember being in class and waves of pain screwing into my abdomen. I felt faint and nauseous.
By the time I was 15 I was dreading my period. It would be accompanied by gas, bloating, pain, painful cramps in my pelvis and extreme pain with bowel movements. I fainted a few times on the toilet trying to pass. The first instance of this was 2002. My mum was a nurse in the gyno department at the hospital and she recognized the signs of endo straight away. She convinced me to see the leading woman’s surgeon in the southern hemisphere at the time. However being so young, I freaked out at the idea of an internal examination and we left his office but with the knowledge that we’d be back.
One night in 2004, I woke up choking on my own vomit with the feeling of a knife being stabbed into my rectum, I screamed but couldn’t breathe and eventually my sister heard me banging on the wall and got my mum.
I had a laparoscopy at the beginning of 2005 in the school holidays. It was a relief and I felt confident things would come right. I had stage 2 endo but with a lesion and scar tissue pulling at my bowel which was causing the excruciating pain. My surgeon put me on the pill (Yasmin) at the same time and suggested a FODMAPS diet so start and an active lifestyle. I started running pretty soon after recovery. The last year of high school was the best, no pain and I felt human again. I have just finished 14 years on the pill with little to no symptoms, felt very blessed to have been able to engage with life as any young person wants to.
My diet at the time of the first real flare up was very heavy on dairy, gluten and processed meat. My parents are great cooks, but it seemed whenever I had a period they would cook a creamy bacon pasta, it was always those nights that were the worst. I drank a lot of milk and ate plenty of bread, cereals and sugar in the form of treats. In my late 20s I went vegetarian/vegan for philosophical reasons. At 32 I realised I might want to try for a baby. Coming off the pill terrified me but it felt like the right time. I basically follow an elimination diet as much as I can and pretty strictly leading up to my period. I get plenty of sleep and try to be as active as possible. I have bee plagued in anxiety at times over the years and try to manage that also with yoga amd breathing techniques. So far I have had three periods off the pill with very little symptoms, I notice bloating and discomfort if I indulge in something silly.
I never realised how much autonomy we have over our bodies with the lifestyle choices we make. I am still pretty nervous as it is early days and take a few supplements to try and keep my estrogen levels down. I have a period tracking app and so far on a 28 day cycle which is a good sign. My feeling is it is time to start really tuning into my body and treating it with the respect it deserves.
Sending my love to all those who suffer with endo. You are a warrior. I know I was very lucky to have such a knowledgeable mum who took action so quickly and such a fantastic surgeon. My hope is more research will be done on the role that lifestyle can have in the severity of endo symptoms.