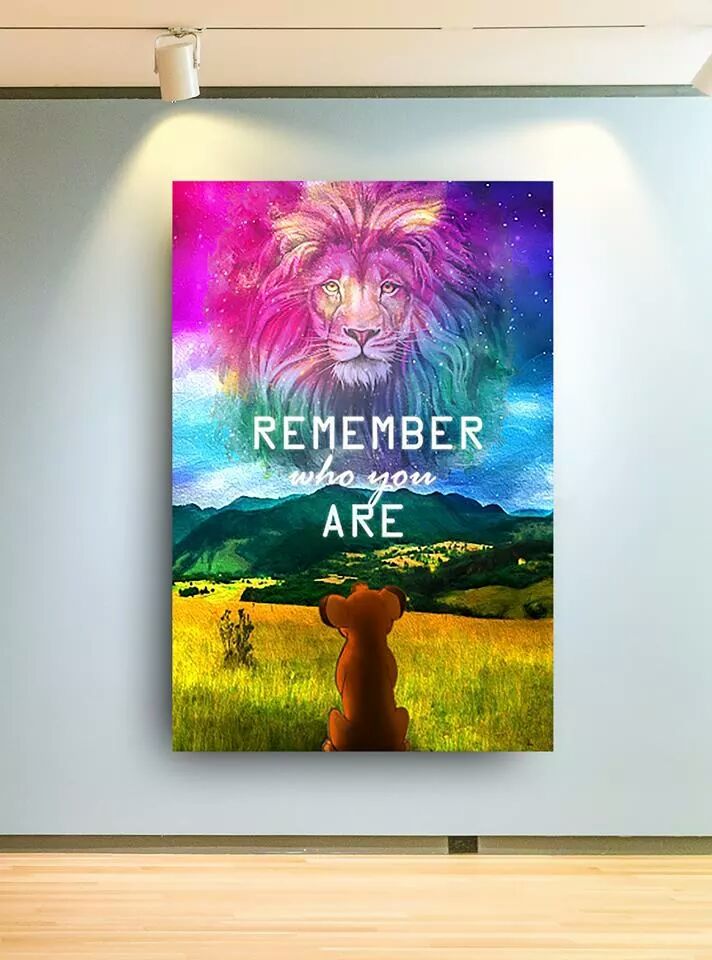 Hi my name is Anabel. I’m currently 22 years old and in October 2018 I was diagnosed with stage 4 endometriosis. Ive had terrible problems with periods since I was about 14 or 15 when I had the Jadelle implant put into my arm. I had the Jadelle in my arm for the full five years and I bled every single day for these years. When it came time to having it removed they got one out easily but I ended uo having to undergo surgery to have the second one removed. Once it was removed within a couple months is when the abdominal pains started. Because i had never had period pains before this I thought they were just the normal period pains and didnt look into this any further. I had regular periods but every cycle got more and more painful as the months went on, I just dealt with the pain most times but there was a few times I was in so much pain I had to take a couple days off work. The pains would start 2-3 days before my period and last till 2-3 days after it finished meaning 2 out of 4 weeks a month I was in a lot of pain. I went to my GP a couple of times telling them of how much pain I was in and that it hurt to stand up, sit down and even poop. My GP apparently was a certified gynecologist and couldn’t even pick up on what kind of pains they were and just brushed it off as period pain and told me there was nothing to worry. Then one morning in October my abdominal pain was so severe I couldn’t push past it and no pain killer was stopping it, I ended up calling my boss since i was meant to be at work in the morning and she reccomended i go to the hospital so that’s exactly what I did. I woke my mum up at 2:30 in the morning and asked her to rush me into hospital. I spent 4 hours in the Wellington A&E waiting room before finally being taken into one of the rooms at the back. I got given lots of different medication to try and stoo the pain but nothing seemed to work. I had to wait in the room for another 3 hours before being transferred up to the women’s clinic where I started finally undergoing tests and with an ultrasound they found I had a 9cm cyst attached to my left ovary which was obviously causing all the pain and they suspected stage 4 endometriosis. I spent 4 days all together in hospital with being nill by mouth every day until 1am every day and only having an hour to eat before being nill by mouth again because each day they were saying I could go into surgery to have the cyst removed, on the 3rd day I was sleeping and was abruptly awoken by a piercing pain throughout my body and extremely painful abdomen which obviously had me screaming, crying and shaken. The only good thing about this happening when it did is that was when the surgeon was finally coming to meet me and he obviously saw how much pain I was in and got me booked into theatre at 9am the next morning. In surgery they removed the cyst and confirmed I had stage 4 endometriosis. I opted to not have the mirena inserted and to take the provera tablets. Since october i have had 1 check up just to discuss our plan from here on. And I have another appointment in june to have more tests and book surgery to have some of the endo removed. Im scared for my future and my fertility so im hoping everything turns out fine.