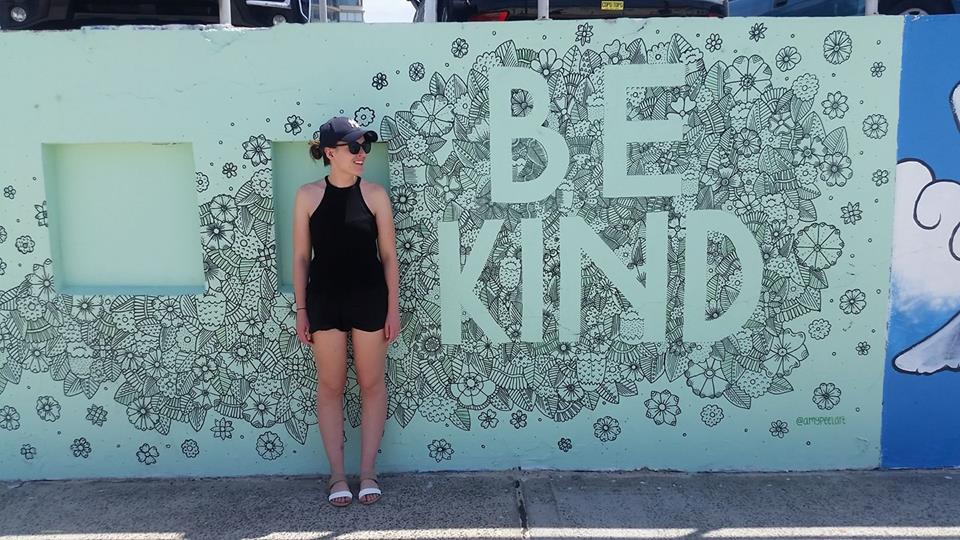 I remember the day I got my first period. I was 12 years old and I felt pretty scared – not because I got my period but because of the amount of blood I saw. The cramps started off almost immediately, but I managed with painkillers, wheatbags and rest. I thought maybe this was what first periods would be, and that they would not always be this painful. My first period lasted over a week. I then had a few days off, and then it was back for weeks. The symptoms that something was wrong were impossible to ignore. I was having almost a constant period. Alongside this, was heavy bleeding to the point where my sheets would soak every night despite wearing the thickest pad, and severe pain that had me bedridden. I missed a lot of school, and I did not want to go due to the possible embarrassment of blood going through my clothing. My mum was worried and from her own experiences with her periods when she was younger, knew we needed help. I was taken to my GP, and then referred to a gynaecologist. I was very fortunate that I already had medical insurance, so was able to quickly get the help I needed. I was put on the pill initially, which was completely ineffective at managing whatever was going on with my body. My gynaecologist then started talking about endometriosis possible being the issue – I was 12, and I had no idea what this all meant but all I remember thinking was that there was something wrong with me and I was “different” from my friends. I had my first surgery at 12, and it was confirmed I had endometriosis. Unfortunately the surgery did not relieve any of my symptoms, so I had a mirena put in quickly after. I was asleep for the mirena being put in, mainly due to my age. People seem to have mixed opinions and success with the mirena, but I was lucky in that it managed all my symptoms. I had no bleeding, and no pain. I could finally be a kid again and go to school and hang out with friends without worrying or being so sick that I had to stay in bed. My quality of life improved drastically. I am now 25 years old. I only fully researched and understood what endometriosis is a few years ago. I was so young when diagnosed, that although it was explained, being so young meant I struggled to understand what endometriosis meant and for a long time I thought I was at fault – that it was something wrong with me and my body. I was and am lucky to always be supported with my endometriosis by my family, husband, friends, and health professionals. I am now on my third mirena, as each one lasts five years. I do often wonder what effect being on these for so long will have on my body, but try not to worry too much. I did have a second surgery a couple of years ago when some of my symptoms came back. Last year, symptoms came back again. Not bleeding – I have not had a “proper” period in 13 years, but the pain returned. I have now been put on a hormone tablet called Cyproterone while still having a mirena, which has managed my symptoms and I can live my life again. The plan is to stay on this until we start trying for a family. I think it is only natural for people with endometriosis to worry about their ability to have children. I have an amazing, supportive husband, and we definitely want a family in the future. We will not know until we try, but I remain hopeful and know there is support if there are issues. I am forever grateful for my mum stepping in and advocating for me as soon as I began suffering. In some ways, I am fortunate my symptoms were severe, because there was no avoiding or denying the issue. I hear of so many woman not being listened to, or being told it is in their head or to wait it out. It is not in your head, and you deserve to be listened to. You know your body better than anyone else, and if something does not feel right, you deserve respect and support to get to the bottom of it. Endometriosis can make you feel very alone, but please know you are not alone, and there is support out there.