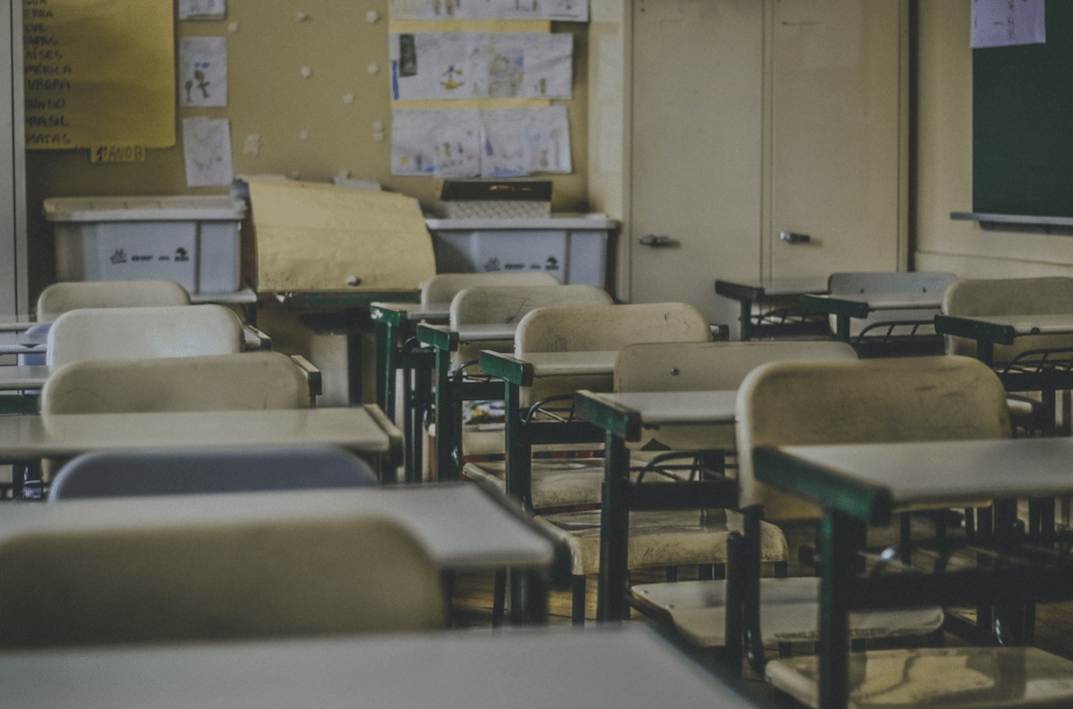 My periods started when I was 11 years old, not very often discussed in my household therefore any questions or queries I had were never asked and obviously never answered. I was looked at like an “attention seeker” from my parents and a kid that didn’t want to go to school and was making it up. Finally after a few months I was taken to the GP and then referred to the Pediatrician, where she did blood tests and the results came back looking at Coeliac Disease. I was then tested further for Coeliac disease and eventually diagnosed with Coeliac Disease. The pain continued and I was told again I was an attention seeker and was trying to get out of school. While at school I would bleed through my sanitary products in half an hour, nearly through my school skirt onto the chair. Eventually I asked for the contraceptive pill to try and stop my periods being so heavy. 2 years later I went to the Christchurch Allergy Free & Healthy Living Show with my Aunty (who I later found out had Endometriosis) where Deborah Bush has a seminar talking about Endometriosis, it all seemed to be making a puzzle in my head. Next year I went to the show again and listened again. In 2016 I moved to Auckland by myself (at age 18), I got sick and tired of what was happening to my body and I looked on Endometriosis NZ and referred myself to Dr Mark Insull which was soon taken over by Dr Michael East as Dr Mark Insull was retiring . Dr Michael East did tests and we decided from test results to do a laparoscopy and discovered I had Endometriosis and excised it. I then was very lucky to have a meeting with Deborah Bush to discuss what Endometriosis meant and any questions I had. Since my first surgery I have had 4 others, second and third both involved excision of endometriosis and others treatment of Adenymiosis.