Endometriosis New Zealand’s me™ programme has gained international recognition from the World Endometriosis Society (WES) by being selected as the preferred world educational activity in schools to promote early recognition of endometriosis symptoms and encourage timely intervention.

Deborah Bush, chief executive of Endometriosis New Zealand (ENZ), who spoke at the European Endometriosis Congress in Vienna in November, where the programme was recognised, said that this was a world first for WES to endorse.

“This is a great honour for New Zealand and gives credit to a number of people who have been involved in the programme over the years. It certainly is the perfect way to celebrate the programme’s 21st birthday,” she said.

The me™ programme has changed the lives of hundreds of thousands of New Zealanders through earlier intervention, diagnosis and raising awareness. It is the only programme of its type where results have been published in the scientific literature.

“The research, which came out of the programme, found that  27% of New Zealand students miss school, sometimes or always due to menstrual distress. The programme has been running in New Zealand schools since 1997 and recognises the World Health Organisation education principles and practices. The me™ programme integrates into the New Zealand secondary schools’ curriculum targeting specific achievement objectives.

Dr. Catherine Allaire, a trustee of the WES board of directors, said: “the me™ programme has a proven track record of raising awareness and allowing earlier intervention for endometriosis symptoms. Many young women in New Zealand and now in Australia have been helped by this programme, and the World Endometriosis Society is delighted to endorse it”. Dr Allaire, who is a professor at the University of Bristish Columbia’s department of obstetrics and gynaecology, added: “We are hoping to secure funding to bring this programme to Canadian schools, as we believe earlier treatment of endometriosis symptoms will improve the immediate as well as the long-term quality of life of girls and women who are affected.”

Endometriosis is estimated to affect 120,000 girls and women during their reproductive years in New Zealand. Worldwide that equates to 176 million – or 1 in 10.

Endometriosis is defined as ‘an inflammatory disease process, characterised by lesions of endometrial-like tissue outside the uterus that is associated with pelvic pain and/or infertility.’ Bush says those with symptoms often present multiple times to their GP and often their story and their symptoms are not being heard, or taken seriously. 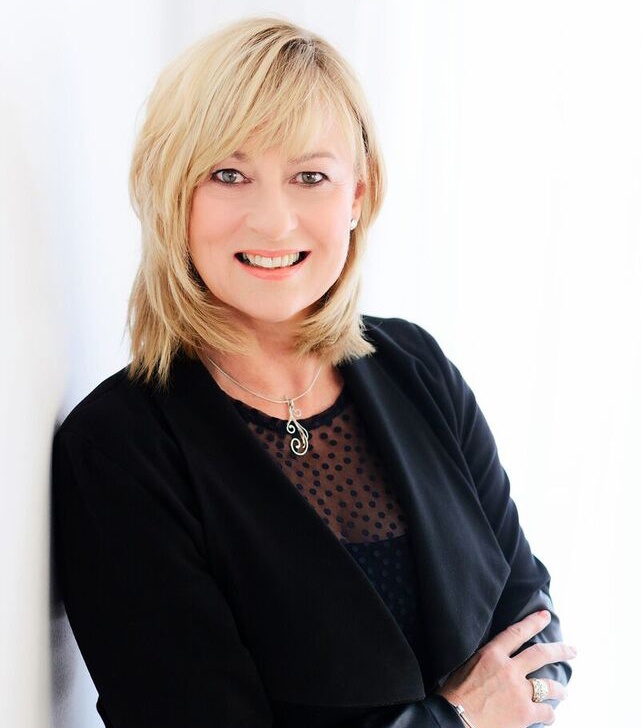 “It’s often dismissed as ‘just period pain’ but, for those who experience the significant and distressing symptoms, it can mean time off school or work, not being able to participate in regular activities, and even more than that, not being able to do normal everyday human things like going to the toilet pain free.”

Endometriosis usually also has a significant impact on partners, families, and society as a whole which has been recognised widely in global research studies.

“It can still take more than seven years to get a diagnosis. Early intervention and treatment is essential as menstrual disorders can have a significant physical, emotional, and psychological impact on a woman’s health and seriously compromise schooling, work, quality of life, and future fertility,” said Bush.

“As a not-for profit we rely heavily on grants and corporate sponsorship and over the years we are indebted to the support of Fulton Hogan, The Rata Foundation, Mainland Foundation, Royston Health Trust Board, and U by Kotex.  The me™ programme reached approximately 13,000 students in 2018, and we hope that this international recognition will help us raise more funds so that every student can access the programme and we can influence a wider cross-section of New Zealand,” concluded Deborah Bush.

About the World Endometriosis Society

The World Endometriosis Society (founded in 1998) is the global leader in endometriosis with a membership of diversity (professions, region, gender, etc) that embraces all nations. WES enables, encourages, and supports broad collaboration among all stakeholders in endometriosis and is the ‘go to’ organisation for those involved in the care of women with endometriosis.

WES’s aim is to advance evidence-based standards and innovations for education, advocacy, clinical care, and research in endometriosis and related disorders, in collaboration with WES’s stakeholders and global partners to improve the lives of all affected women and their families.

Among its activities WES organises the tri-annual world congresses on endometriosis; collaborates with national governments and international bodies (eg. WHO) to ensure the recognition of endometriosis (disease/syndrome) as a health priority with a major burden on the woman, her family, workplace, and society; and is at the forefront of developing evidence-based information and guidelines essential for the correct treatment and management of girls and women with endometriosis.